It’s time for an absolutely epic hypercar showdown! We’ve got the Ferrari SF90 going up against the all-new Rimac Nevera!

So, let’s take a look at how these two hypercars compare to each other. Starting with the Ferrari, it’s powered by a 4-litre twin-turbo V8 along with some electric motors. Combined, the engine and motors can produce 1,000hp and 800Nm! It also weighs in at 1,770kg, and you can pick one up for around £376,000.

Could it be our most exciting drag race yet?! There’s only one way to find out… LET’S RACE!!

Sign Up to our Newsletter - bit.ly/carwow-Newsletter
Awkward haggling is a thing of the past with carwow. Choose your perfect car with our configurator tool and let the country’s best dealers compete over you. Compare the five best offers by price, location and dealer ratings and choose the one that’s right for you - no hassle, no haggling, just a great deal. 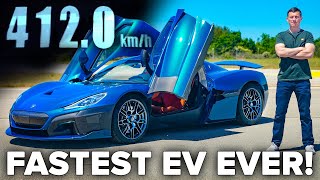 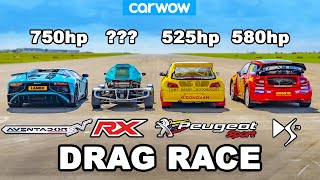 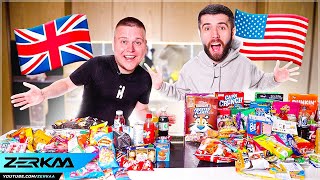 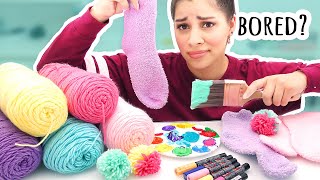